Who Should Downsize? Tips for People Seeking a Simpler Life 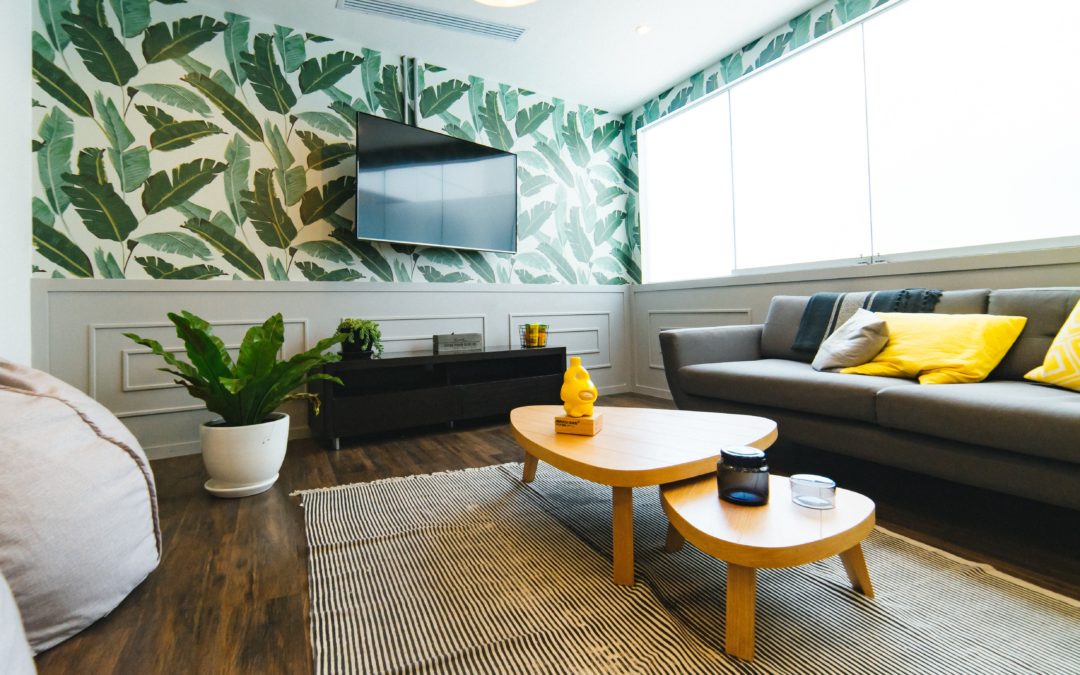 Downsizing makes good sense for elderly couples for whom aging in place is not a realistic option, or individuals who have lost a spouse. It’s also a viable option for younger people seeking the financial freedom to travel without having to worry about a lot of upkeep. It may also be a good move for someone with a lot of equity built up in their home, which they can use to purchase a smaller home, following the advice of wealth management professionals, by approaching their home as a living expense rather than a long-term investment. People considering downsizing sometimes fail to consider market factors and whether the cost of selling and moving would outweigh other considerations. Sometimes, it makes sense to declutter your house and modify your current living space rather than moving to a new home, even if it is smaller. Here are some things to consider, presented below by Leigh Brown.

In addition to a smaller mortgage, reduced utility costs and upkeep expense, downsizing means having the leeway to do more since you’re no longer burdened by all the responsibilities that come with owning a big house. Less square footage forces you to go through your possessions and make hard decisions about what to give away and what you can keep. This can be a very difficult process for people who need to get rid of a deceased spouse’s possessions so they can move into a more manageable space. The trend toward downsizing has picked up steam at a time when the average size of new homes in the U.S. stands at nearly 2,700 square feet, an all-time high. The desire to downsize is a reaction against the physical/logistical and financial burdens of owning a large home, and it’s happening across all age ranges and economic classes. It’s not surprising that such a movement has resonated with so many different people when one considers that the average American house has thousands of possessions in every room.

Keep in mind that you don’t have to purchase a new home when you downsize — you could always rent a space in an area that’s always appealed to you. For example, if you’ve had your eye on moving to Charlotte, there are plenty of properties available that may cost you quite a bit less than a mortgage. Use sites like Rentals.com to find a place in a neighborhood you like, and use search filters to find a price point that works best for your budget.

Downsizing forces you to think in practical terms where your belongings are concerned. If you’re moving into a significantly smaller home, you have to think about what parts of it you’re likely to spend the most time in and orient your belongings toward those rooms. With fewer square feet, you’re forced to think economically in terms of space as well as money. Downsizing discourages you from acquiring items you don’t need because there’s simply not enough room for them. That’s a mindset that some people struggle with, especially after having lived for many years in a massive house with plenty of storage space.

Better uses for your money

Downsizing means you can expect to have greater cash flow since your overhead and maintenance costs are reduced. Some people downsize so they can do more positive things with their money, such as donating to charitable causes, which contributes to an improved sense of well-being. People who have downsized typically experience less anxiety and stress, since there are fewer things to be concerned about and an enhanced feeling of personal freedom and mobility. It’s typically easier to stay organized, though getting to that point can be difficult for many people, especially those who have a lot of objects that have great sentimental value for them and other family members. If you’re feeling overwhelmed by downsizing, seek the help of a professional organizer.

Remember, downsizing is much more than a financial decision. It’s a lifestyle change, a commitment to a simpler, more manageable life. Consider carefully what downsizing means for you and what you hope to get out of it before jumping into buying a considerably smaller home.